Ben Jacobs is co-owner of Tocabe: An American Indian Eatery, based in Denver, Colorado. Tocabe first opened its doors in December 2008 and added its second location in 2015 and a food truck last year. Tocabe is the only American Indian owned and operated restaurant in Metro Denver. Ben is a Tribal member of the Osage Nation located in north eastern Oklahoma. 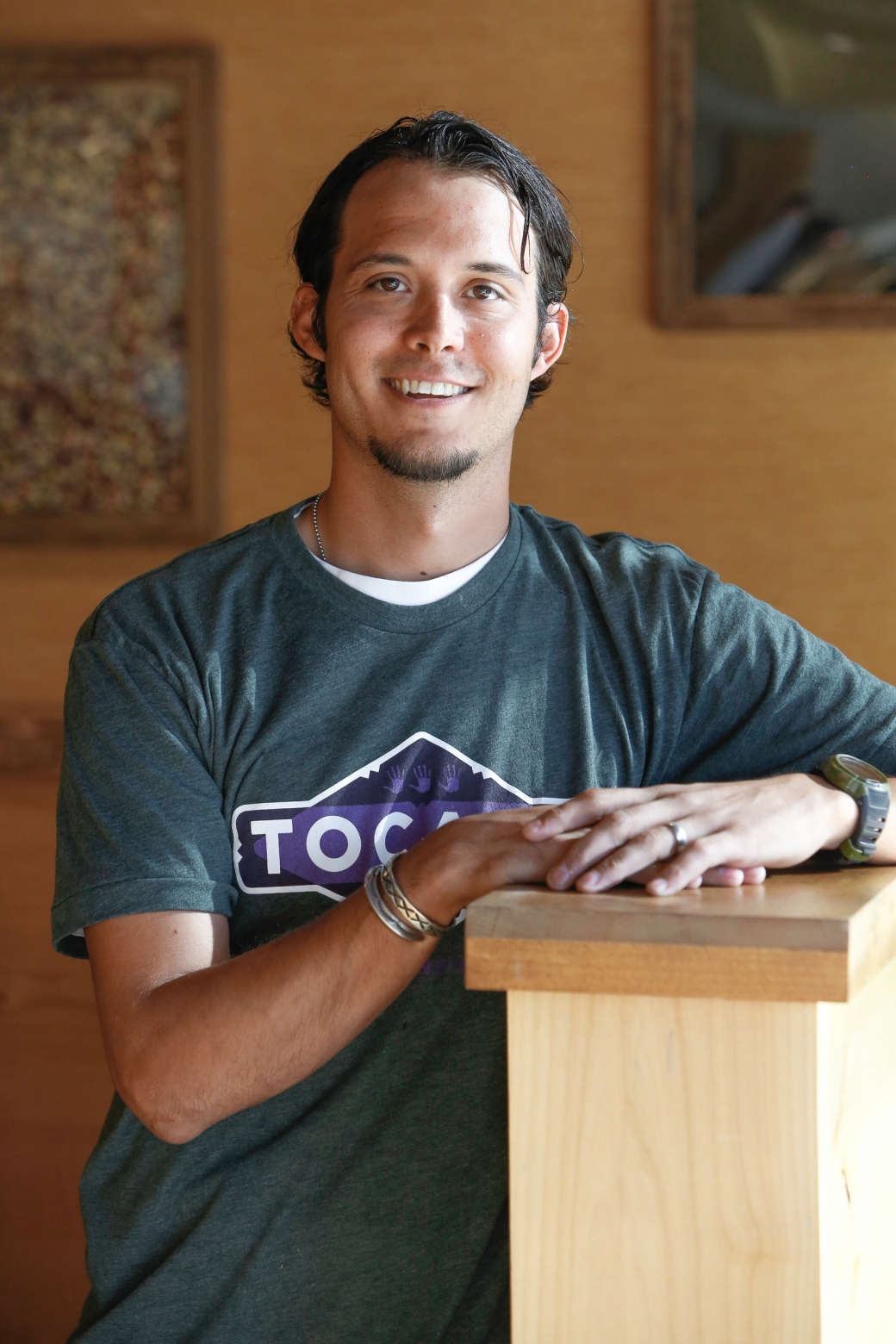 In addition to his work in founding Tocabe, Ben has actively worked to promote American Indian nutrition and healthy eating through workshop in Native communities, as well as advocacy in the Denver area.  Part of his philosophy is a “Native first” approach to local foods that places heightened priority in sourcing from Tribal food producers. 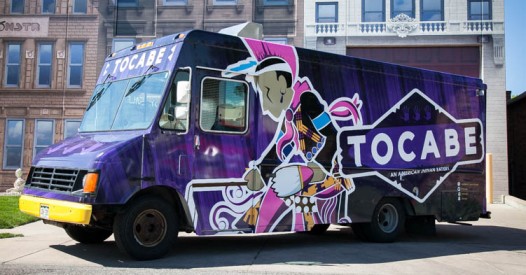